< Return to Board of Directors
Dan Rosen 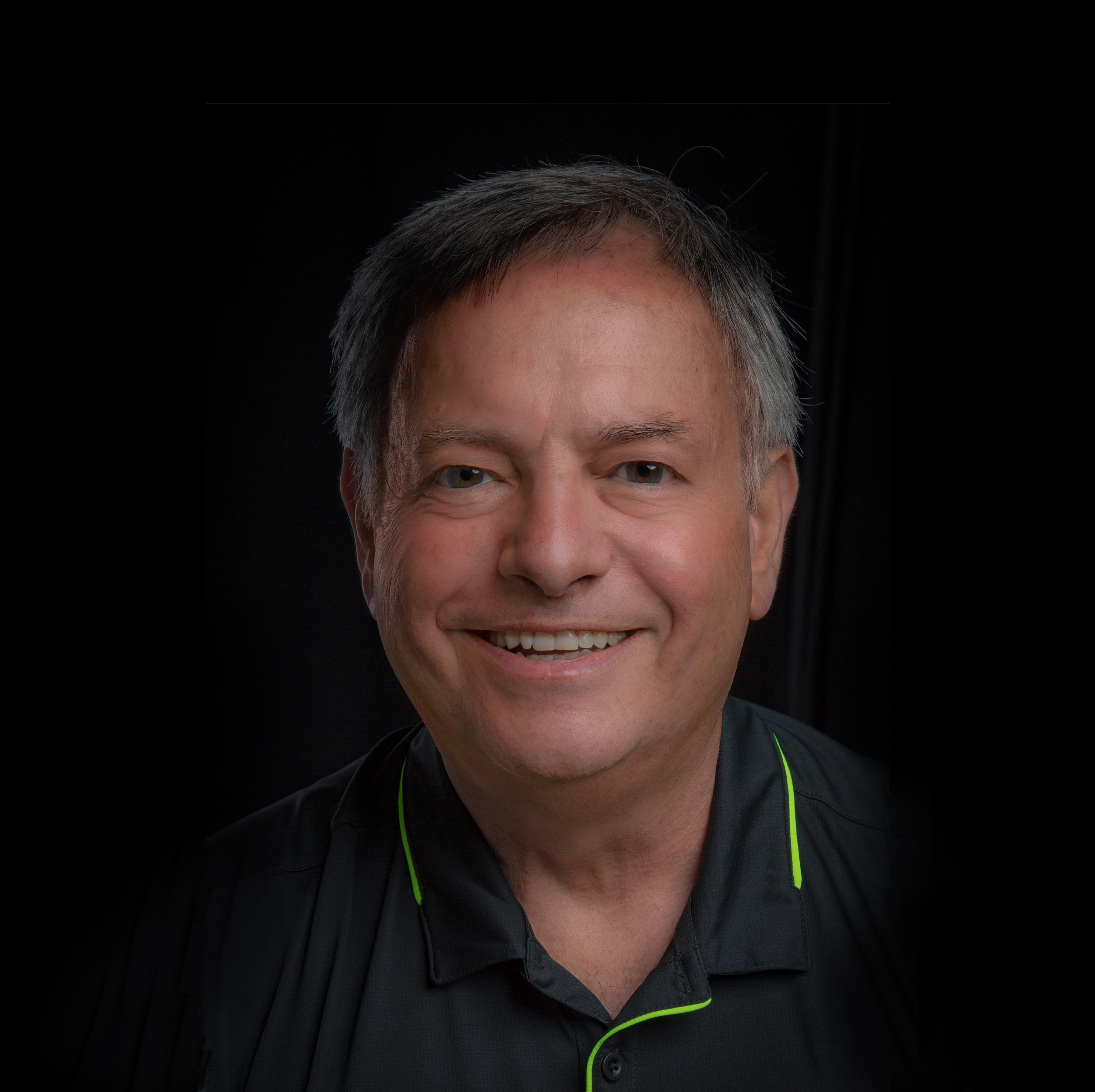 Daniel Rosen, PhD is Chair Emeritus of the Alliance of Angels (AoA), after serving as Chair for 24 years. Under his leadership, the AoA has invested over $150M in more than 220 companies with an IRR in excess of 25%; it is recognized as one of the premier angel groups in the country. He is also on the investment committee for the AoA Seed Fund II.

Dan is also CEO and President of Dan Rosen & Associates, an early-stage technology investment and advisory firm. He is an internationally known angel investor, deal negotiator, and strategist.  He has an active portfolio of over 60 companies, having invested in over 100. His personal investment portfolio has an ROI over 5x.  He is also Chair of Transformative Med and serves on the board of Algenesis. In addition, he has served on the boards of many public and private companies and non-profits, including UUNET, Modumetal, SnapIn, Individual Inc, General Magic, Seattle Humane, and the Angel Capital Association.

Dan is also a professional photographer (www.rosen-photo.com). He travels the world capturing stunning images of nature, wildlife, landscapes, and people, and has been published in National Geographic.

In 2000, Dan was co-founding Managing Partner of Frazier Technology Ventures, an early-stage venture capital fund in Seattle, where he stayed until 2006. FTV specialized in category-defining technology companies in communications and software.  From 1994 through 2000, he was General Manager of New Technology in Microsoft, where he was one of Microsoft’s leading “deal guys.” In this role, Dan was also responsible for technology transfer into Microsoft’s product groups. Prior to that, Dan was General Manager for MSN with responsibility for search, transaction and services businesses, e-commerce, and alternate channels. Prior to joining Microsoft, Dan was at AT&T for 15 years, where he served as Vice President and General Manager of AT&T Consumer Interactive Services, leading AT&T’s first consumer-oriented Internet service offering and was Managing Director for Northern & Eastern Europe.

Dan has a Ph.D. in biophysics from UC San Diego and a B.A. in Biology from Brandeis University.

Dan and his wife, Denise, live in Kirkland, along with their “furry children,” Lexi and Hazel, both rescues from Seattle Humane.