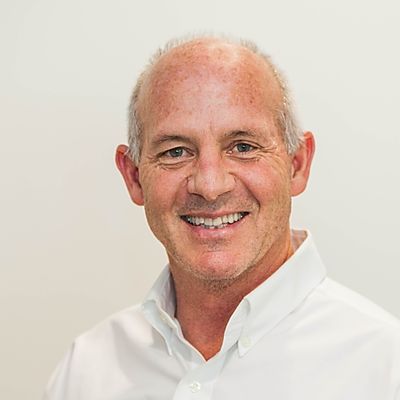 Stephen Mayfield, PhD is a professor of Biology at UC San Diego. He is also director of the California Center for Algae Biotechnology, and Food and Fuel for the 21st Century organized research unit at UC San Diego. His research focuses on the molecular genetics of green algae, and on the production of high value recombinant proteins and bio-products using algae as a production platform. Steve received BS degrees in Biochemistry and Plant Biology from Cal Poly State University in San Luis Obispo, and a PhD in Molecular Genetics from UC Berkeley. Following a post-doctoral fellowship at the University of Geneva Switzerland he returned to California as an assistant professor at the Scripps Research Institute where he remained for 22 years becoming the Associate Dean of Biology before joining UC San Diego in 2009. In addition to running his research group and university research centers, Steve also founded Rincon Pharmaceutical in 2005, Sapphire Energy in 2007, and Triton Health and Nutrition in 2012.